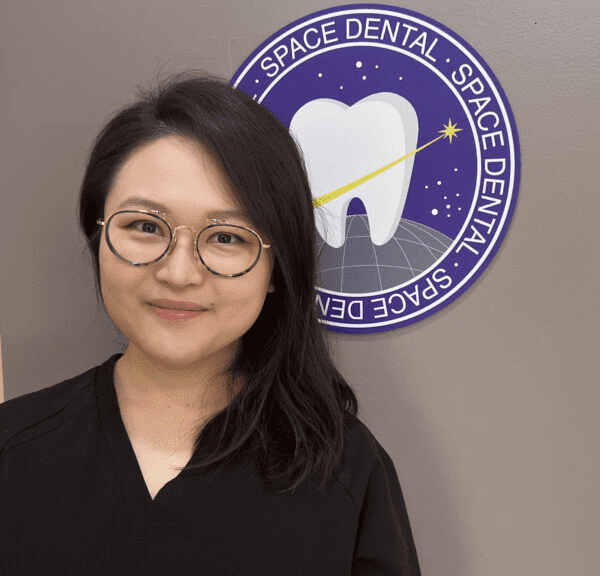 Let’s save the tooth, but first coffee. I begin each morning with Iced Americano. By the way, I earned my degree at the Loma Linda University School of dentistry. At Space Dental we provide all aspects of dentistry but patients have been especially satisfied with full mouth reconstruction, wisdom teeth extractions, implant surgery and root canal retreatment.

Now I am tuning up my skills and knowledge up to date by taking continuing education courses. She is also a member of PIA and KADA. 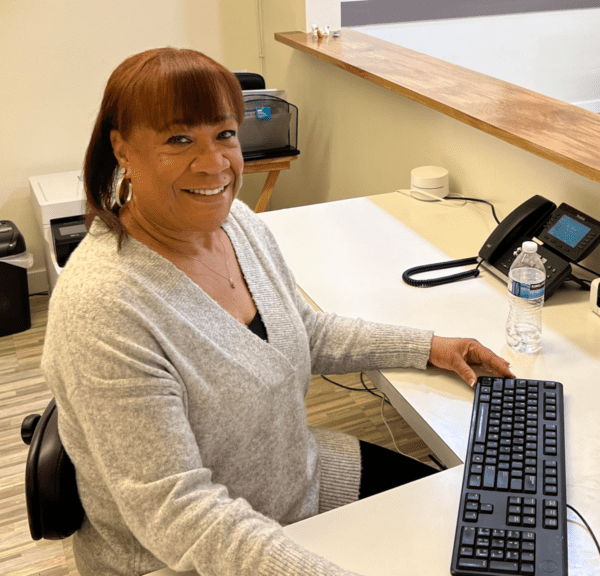 Yes Dr. Yoon, let us make space and smiles available for everyone.

I have over 30 years experience in dentistry, working in insurance, patient treatment planning, with knowledge in dental procedures. In my position, I enjoy assisting patients in completing their dental treatment and achieving good oral health. To me, this is rewarding.

After high school I really did not know what I wanted to do, I just knew I did not want to work a job with no room to advance.Growing up in Southern California, all my friends went to the same Dentist, and they all recommended the same Dental Office. So I went to my Dental appointment and for some reason became very curious about dentistry as well as about what everyone’s functions in a dental practice were, which I had never been curious about in previous appointments.

I began asking questions and was invited to shadow the staff. I became more and more interested and found I really liked dentistry. Eventually I was offered a job and wanted to get certifications so I attended courses at East Los Angeles Occupational Center and this is what I have been doing ever since. 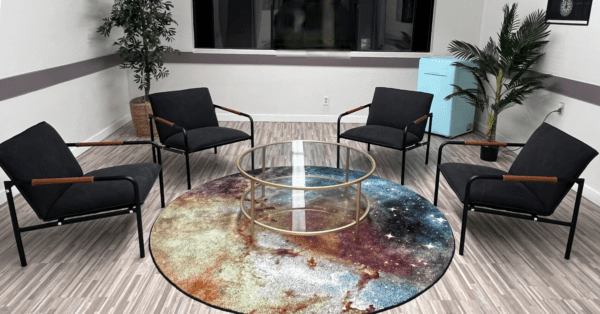 For any question or help please get int touch.

Space Dental provides a wide range of dental services to our patients, with a focus on full mouth reconstruction, wisdom teeth extractions, implant surgery, and root canal retreatment. Our skilled team of dentists and oral surgeons are highly experienced in carrying out these procedures and works hard to ensure that our patients receive the best possible care.We understand the importance of a healthy and attractive smile and strive to provide our patients with the treatments they need to achieve this. If you are considering any of these procedures, please do not hesitate to contact us to discuss your options. We would be more than happy to answer any questions you may have, and help you make an informed decision about your treatment.